Close to Rome Ostia’s ruins will allow us a full immersion in ancient times. The Archaeological site of the first Roman colony. It looks like Pompeii but it’s not.

Ostia is a Roman settlement founded at the mouth of Tiber River, it was a defensive stronghold and Rome’s trading port. Its origin is very old, probably in 600 BC and it grew following Rome’s destiny to get to count 50.000 inhabitants in 2nd century AD. After the fall of the Roman Empire together with geographical upheaval – nowadays the sea is three kilometers away while the town was founded on its shore – the settlement was entirely abandoned. Only in 1800s archeologists started digging and found the old settlement. Exactly like you do in Pompeii you can walk on Roman streets and see precisely how the ancient world was. Even though you won’t find all the paintings that you would find in Pompeii, you’ll be amazed by the extended mosaics, the houses’ height, the public lavatories and even the ancient roman diners in an incredible time travel. The dimension of the settlement will impress you – it is estimated that only 40% of the town has been excavated – and the feeling of being in an ancient world adventure will capture you.

House of Amor and Psyche

House of the Charioteer

2   At your accommodation: the pick up from your hotel/b&b is available if it is in the centre of Rome and the cost of the taxi is on you. 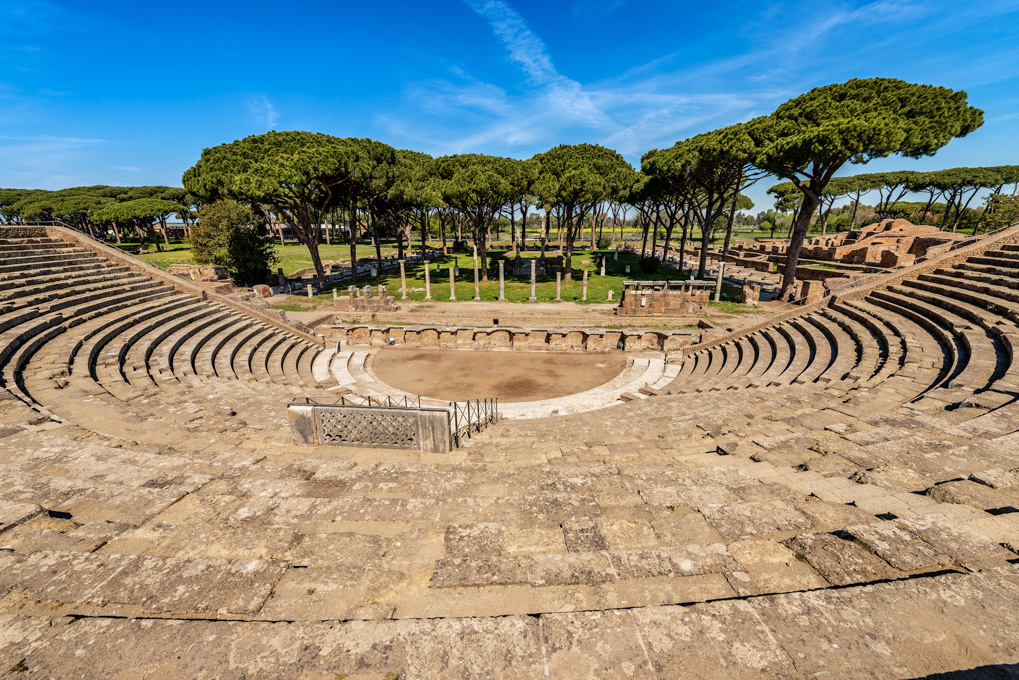 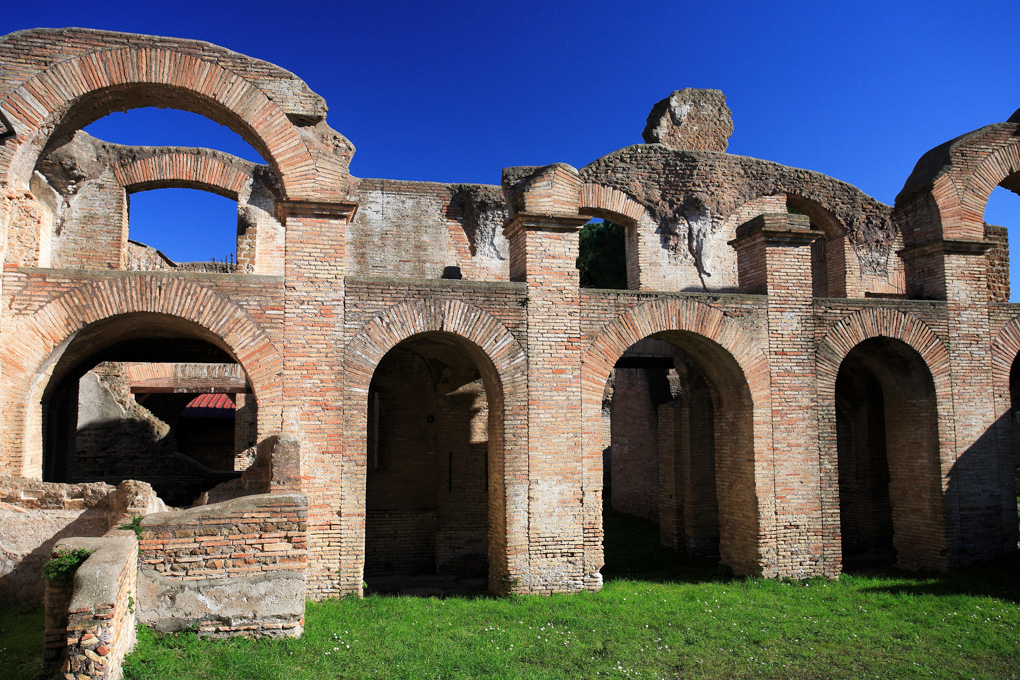 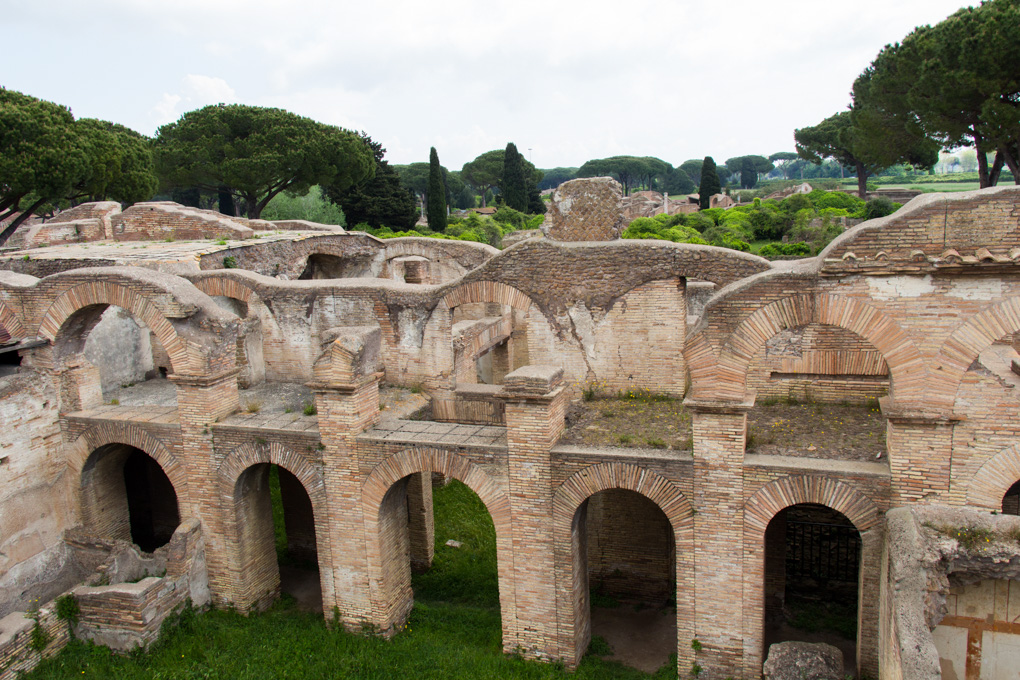 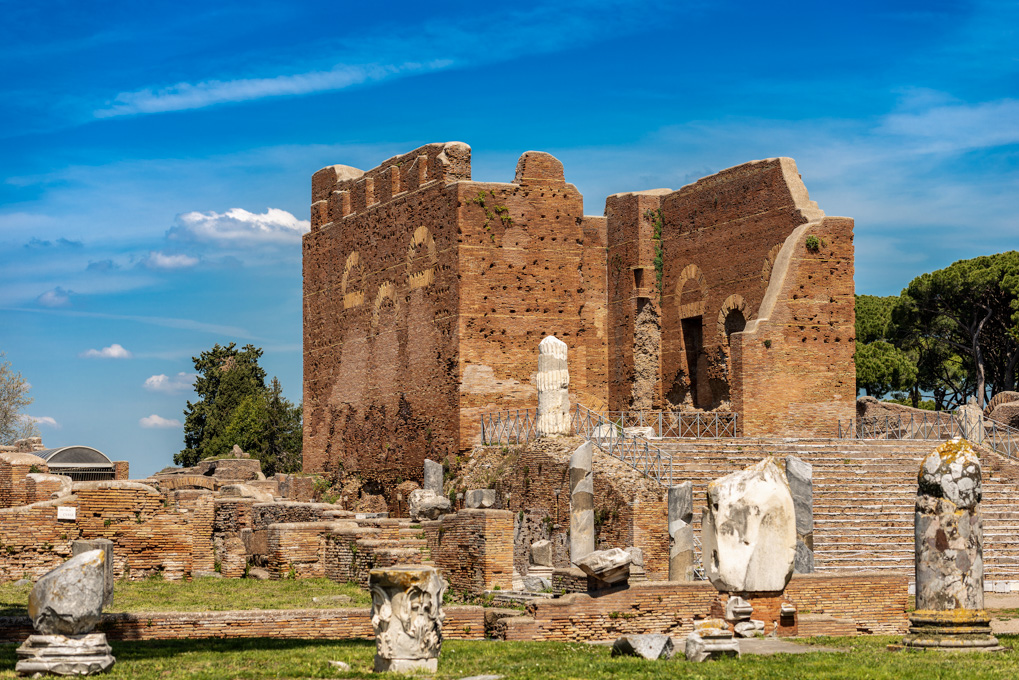 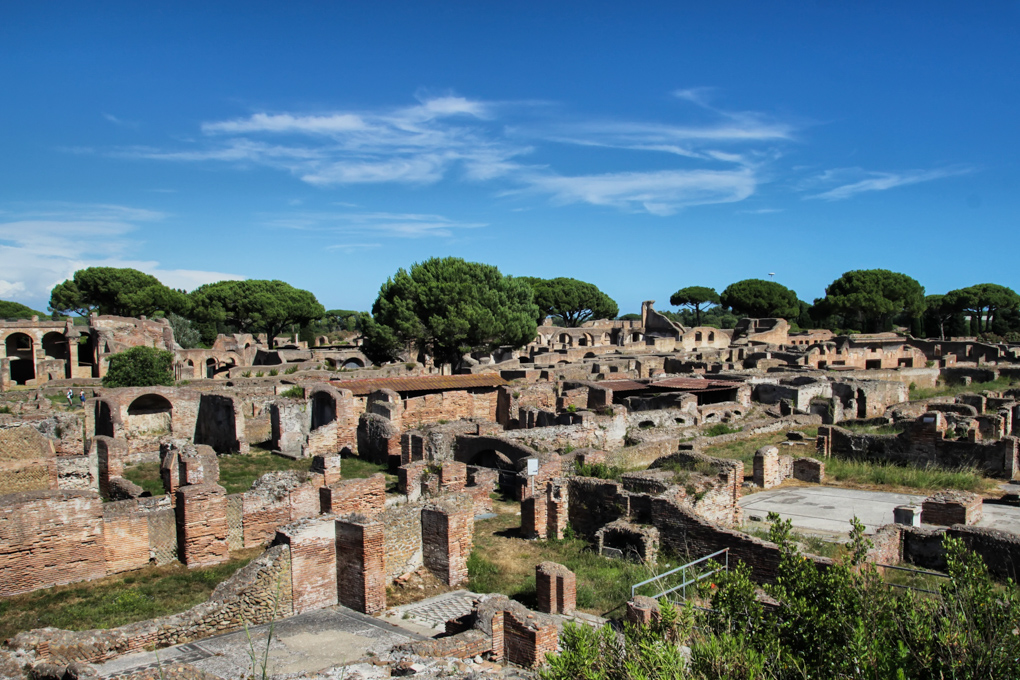 Ancient Ostia town built on both the sea and the Tiber river, Rome

Skip the Line: This tour includes the skip the line tickets.
Languages: English, Spanish, French, Russian, German, Portuguese, Dutch, Chinese, Japanese
Kids Friendly: The children are welcome. Please write me if there are kids in your family group.
Disable Friendly: The tour is not wheelchair accessible.
Dress Code: Low cut or sleeveless clothing, shorts, miniskirts and hats are not allowed. Comfy shoes. Only small bags/backpacks are permitted (size 40x35x15).