Ancient Rome Up and Down: Magnificent Aqueducts Up, dark catacombs Down and the roads by which Romans conquered the world! W/ private transportation

One of the most peculiar aspect of Roman civilization is the care for what nowadays its call infrastructures and services. Romans roads pride of Romans engineers would link the capital to the entire empire up to its most remote borders. In this tour we will walk on the part of Via Appia that leads towards the outskirts of town following the ancient path. Another Roman civilization’s visible sign are the Aqueducts that guaranteed the town’s water supplies. Their impressive skeletons characterize the landscape around town. Next, we will explore the catacombs in their evocative twilight. Rome’s ground is made of tender volcanic rock that allowed to dig tunnels and subterranean. Therefore, it is still possible to go underground and visit the old cemeteries so widespread and deep to arouse continuous marvel. 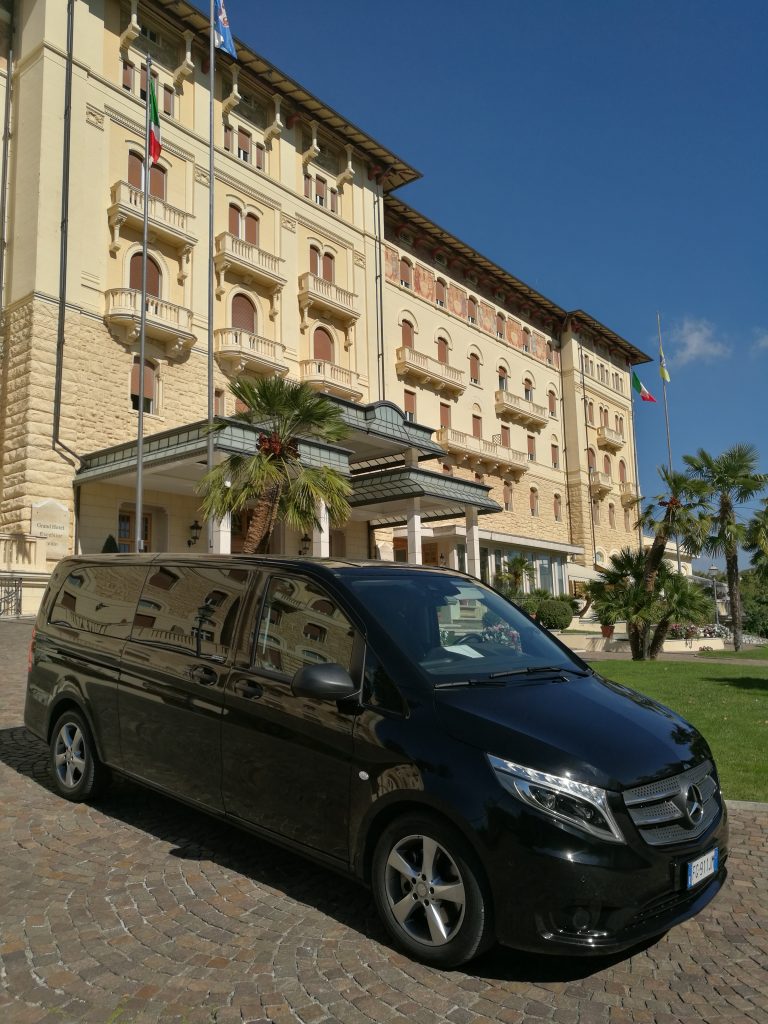 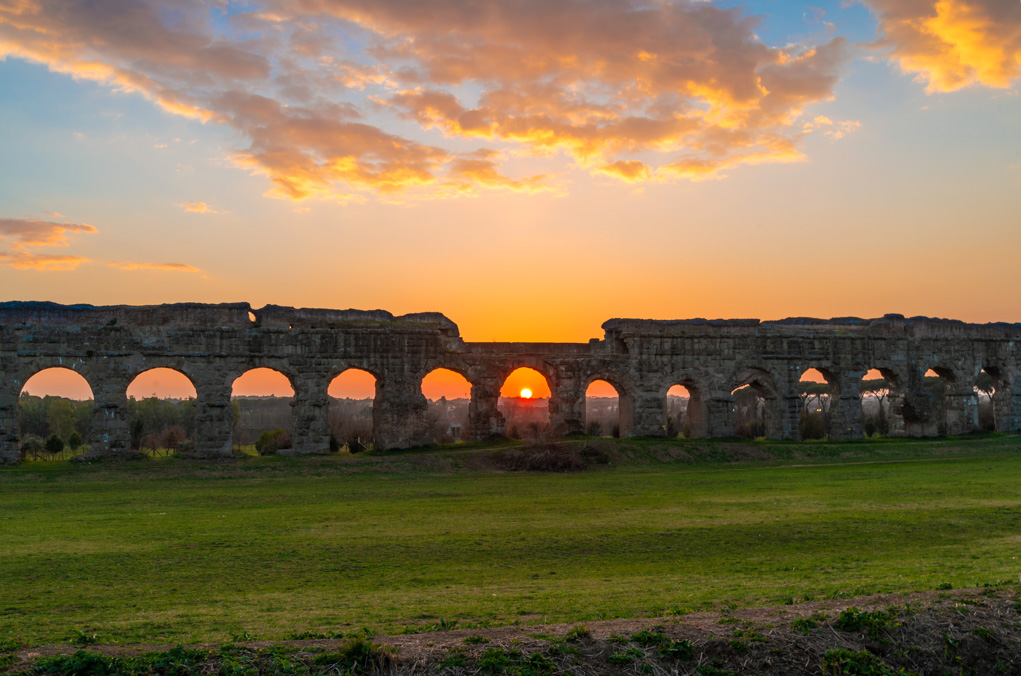 The monumental ruins of roman aqueducts 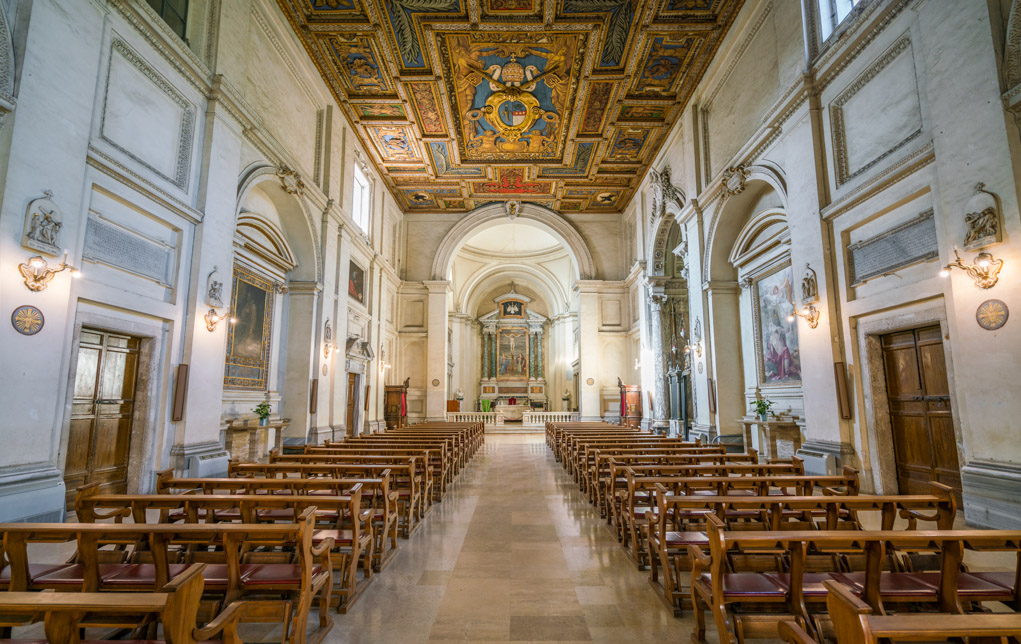 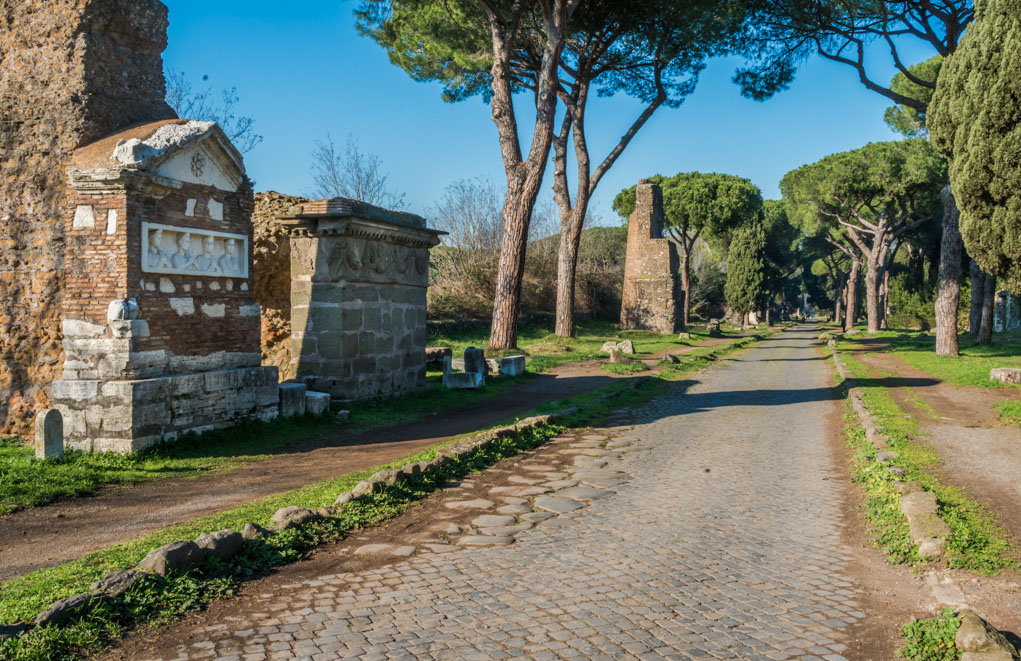 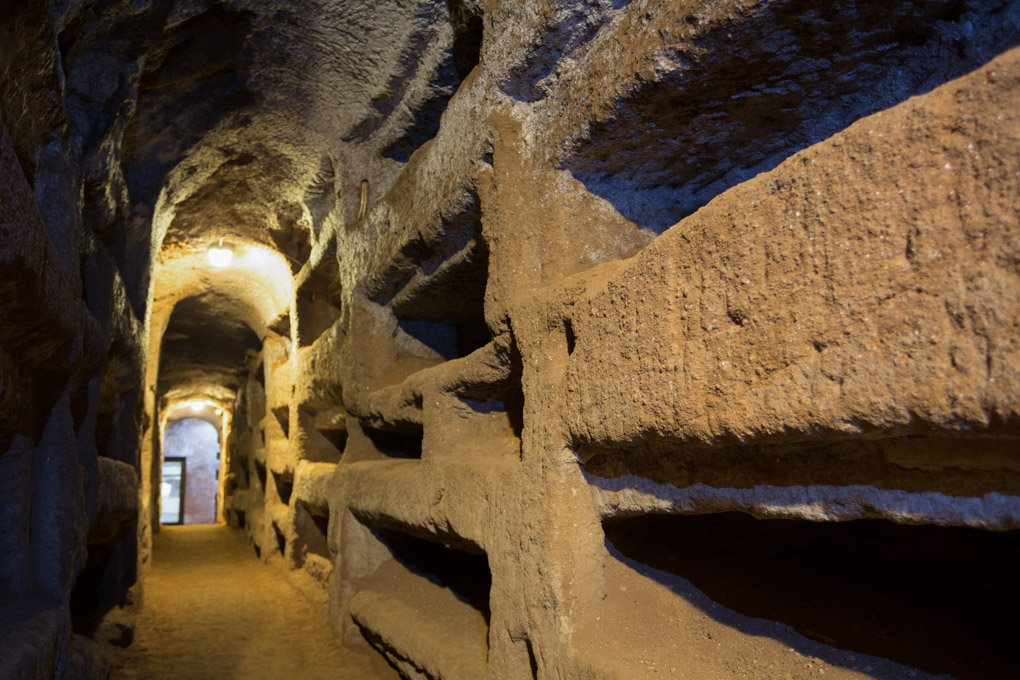 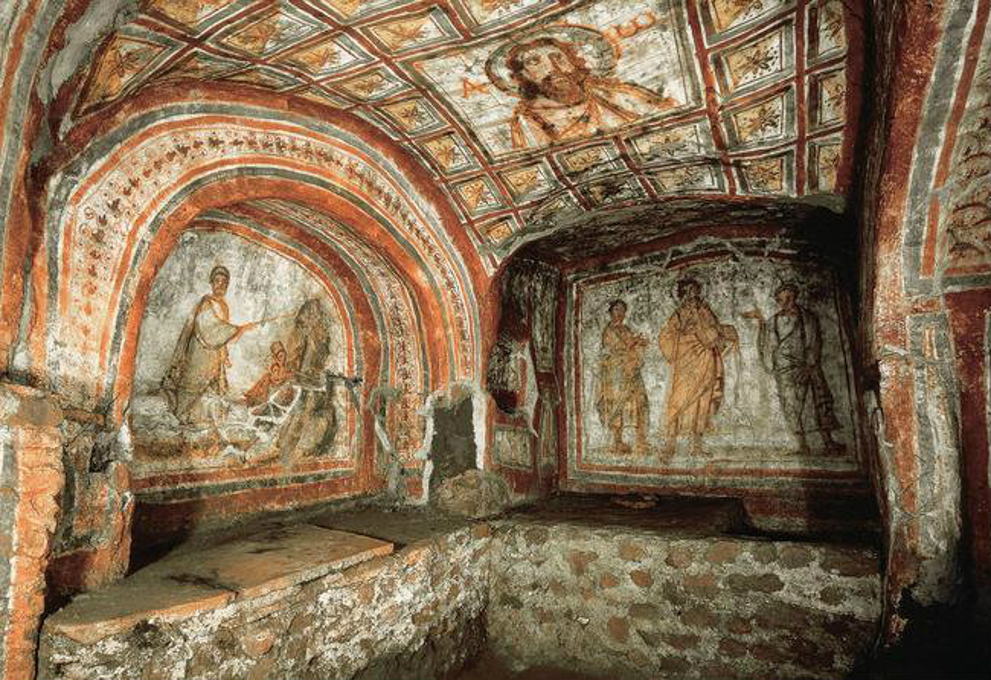 Skip the Line: This tour includes the skip the line tickets.
Languages: English, Spanish, French, Russian, German, Portuguese, Dutch, Chinese, Japanese
Kids Friendly: The children are welcome. Please write me if there are kids in your family group.
Disable Friendly: The tour is disabled friendly. Please contact me if you need a wheelchair.
Dress Code: Low cut or sleeveless clothing, shorts, miniskirts and hats are not allowed. Comfy shoes. Only small bags/backpacks are permitted (size 40x35x15).